My Life My Trees E-Book

A Legacy That Keeps Growing 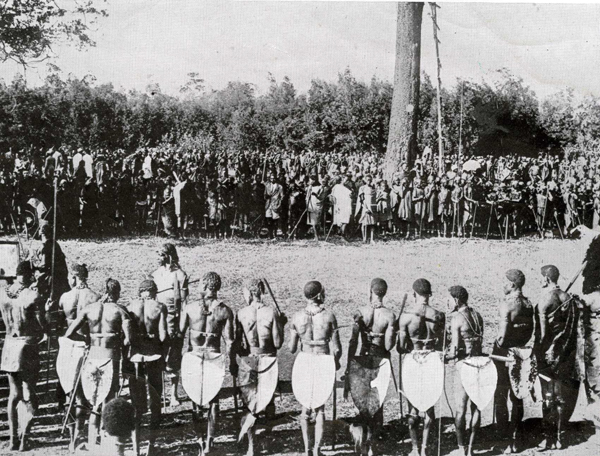 Richard St Barbe Baker O.B.E, 1889-1982, was an Englishman who dedicated most of his life to saving trees, planting trees and encouraging other people to do likewise. He is the founder of the organisation Men Of The Trees and has written many books on the subject of trees.

“When you plant a tree you making a long-term investment for the future. Water supply, oxygen, all those things are connected with trees. Trees are a green front against the desert.” Richard St Barbe Baker would often say.

From establishing the first Men Of The Trees as a young forester in Kenya in 1924. His determination and energy influenced  the protection of the giant redwoods of California, replanting of large areas in Northern Africa, and stimulated a new world-wide direction for forest conservation.

Richard St Barbe Baker was a visionary well before his time and predicted that by the year 2000 the world’s population would be over 6 billion people with at least 5 billion in under developed countries where the forests in these regions would be depleted for export timber and cleared for croplands. Most of these forests are tropical moist forests, which take hundreds of years to regenerate. His remedy was to encourage the planting of new forests, as well as protect existing old growth forests.

The year 2014 marks 90 years since The Men Of The Trees started in Kenya with the help of the native Kikuyu tribe performing the first dance of the trees.  Many tree planting and conservation groups around the world started up because of the enthusiasm and encouragement by Richard St Barbe Baker since this time.  The International Tree Foundation is one of the main organisations that continue to fund the planting of trees in Africa and teach communities and school children the importance of trees and forests. 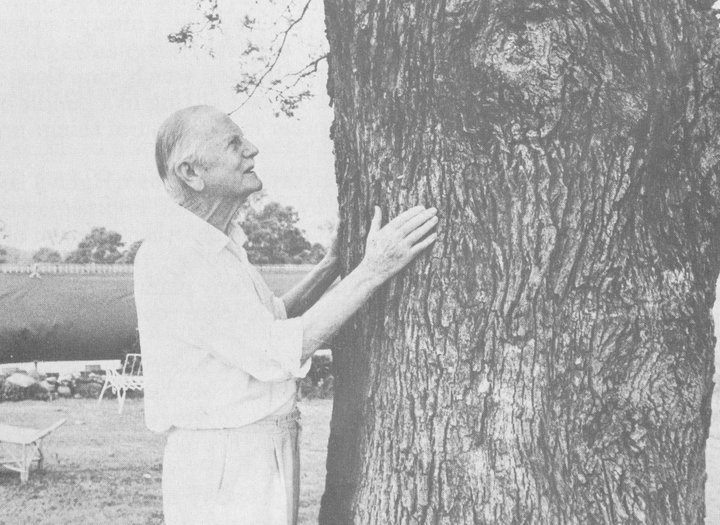